Any superhero can solve any problem. Have you ever seen a blockbuster superhero movie where the opening credits die down, Wonder Woman tips up and says, "What seems to be the problem?" and upon hearing the issue, she says, "Oh, I can't solve that"?

Creativity and Innovation expert, Dr David Hall, explains that to be innovate, you have to think freely. As he says, "Creativity techniques should freak you out because they have to be challenging".

Solving your marketing problem like the superhero you are

My kind of antidote is the superheroes technique, used with a small group of people . I've got a set of 12 cards and on each card there is a definition of a different superhero. So we've got Batman, we've got Wonder Woman, we've got Spider-Man, we've got the Human Torch. We have a whole range of cards. If I'm going to run a creativity session to generate new ideas using superheroes, I'll give everyone involved one card. And on that card is the definition of their superhero with an outline of the superhero skills that they may have.

If you're Wonder Woman, you've got magic bracelets, Lasso of Truth, then those are your kind of key attributes, you've got a range of others that are defined on the card. Batman with the psychic, the boy wonder and what-have-you, and his Batcave and the Batmobile and all his bat paraphernalia, you've got a completely different set of superhero skills.

The rules of the game are that you brainstorm solutions to get to the problem in the style of your superhero, which sounds bonkers quite frankly. But if you think about it, any superhero can solve any problem. You never get a blockbuster superhero movie where the opening credits die down, Wonder Woman tips up and says, "What seems to be the problem?" She goes, "Oh, I can't solve that." Closing credits. End of film. I don't think so. Wonder Woman with her magic bracelets, Lasso of Truth can solve any problem, quite frankly, and it's a brilliant film to watch and entertaining.

Using your own 'super powers' to save the day!

Once you've got that novel and useless idea that would definitely solve the problem, all you have to do is to identify the characteristics of it that make it work, then do what we're good at. Find a useful way of delivering exactly the same set of characteristics. So if you think about it, every superhero solution is simply a metaphor for something in the real world and what we're good at is converting that metaphor. We can take a bonkers idea, but then use it as a metaphor for something that will give us a fresh perspective on how to solve the problem in the real world. And what you do is you work through that novel and useless idea, keep the novelty, but find a useful way of delivering the same effect. Bingo. You've got an idea that's both novel and useful. Can't fail provided you follow the rules.

One thing I know for certain is that if someone comes to me with a problem that they can't solve and they want to use a creativity technique, whatever's happening inside their head, it cannot solve the problem. So whatever the arrangement of the furniture inside their head may be, I have to find a way of moving that furniture around the place because that same arrangement will just lead to the same solutions.

This is an edited extract from Dr David Hall's podcast interview on 'creativity and innovation'. 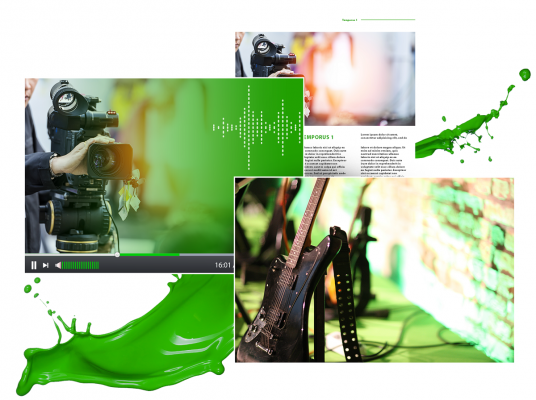 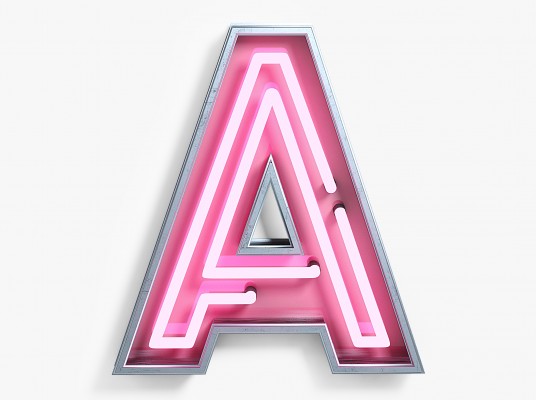 An A to Z of Professional Services Marketing: Advertising 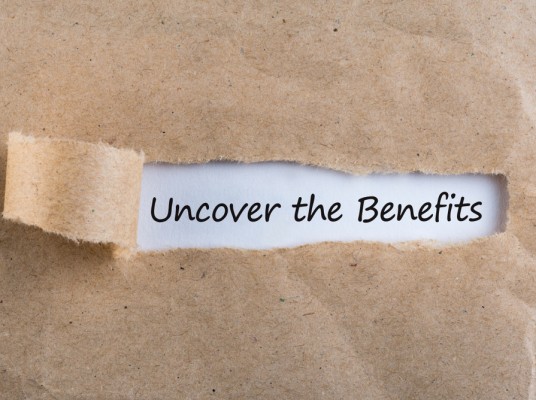 6 benefits of a CIM or CIPR course 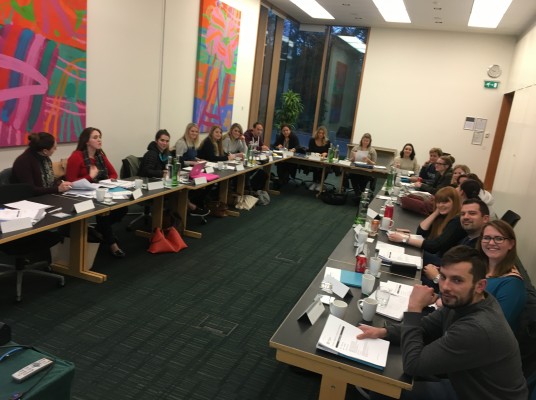 The truth about studying a CIM professional course 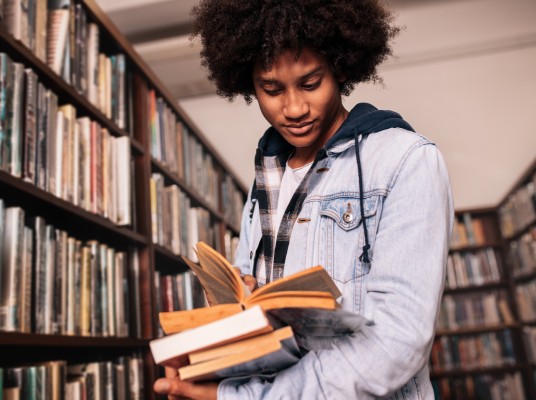 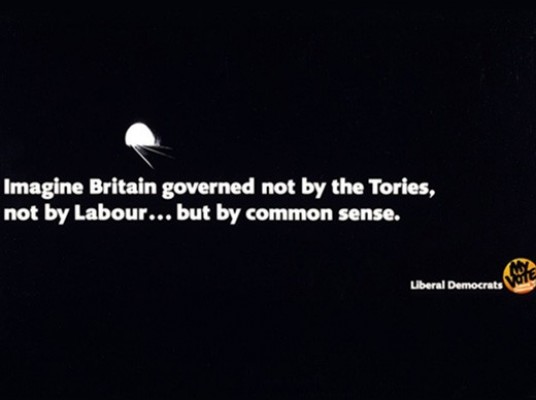 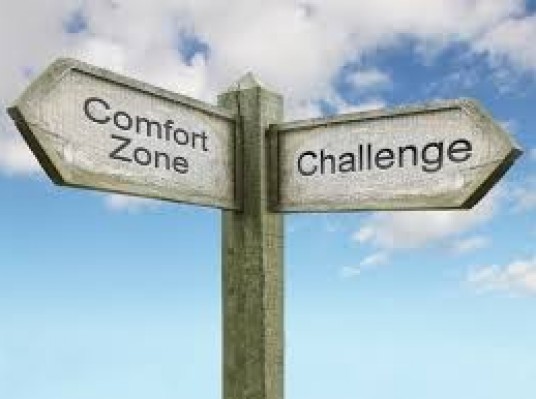 5 things you didn’t know about the Cambridge Marketing Review 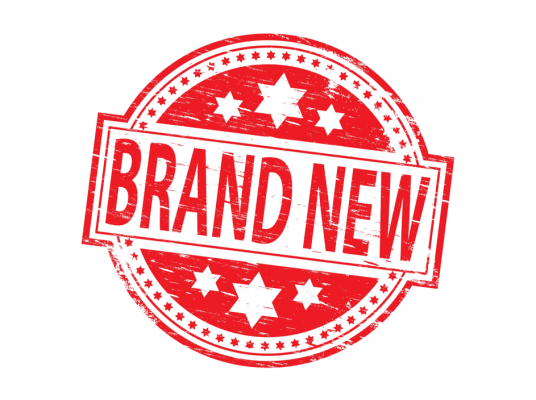 What is the CIM’s revised syllabus?