Cambridge Marketing College was founded in 1991 in a back bedroom. What else was happening in the year it all began?

In May 1991 in Cambridge, three people felt there was a gap in the market for better marketing teaching so they acted on it! 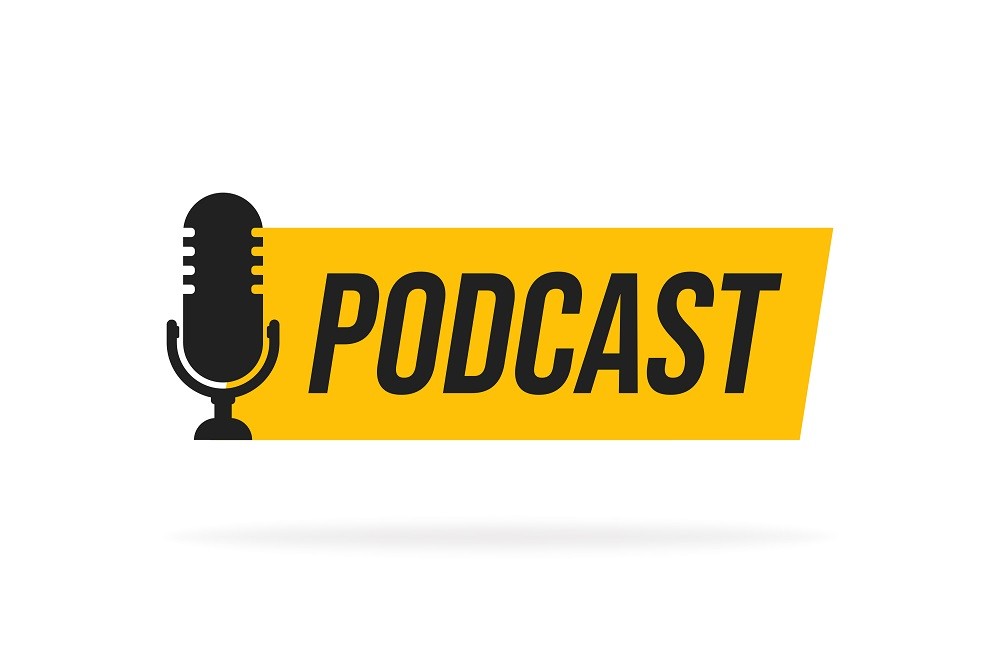 In this podcast episode, our Chairman and Founder, Charles Nixon, talks about the College's journey and how he grew the business into the internationally recognised marketing training facility that it is today (from 13 minutes 45 secs).

As we celebrate the College's 30th birthday this month, we take a look back at what else was happening in the world in 1991, what was changing and what was new. We're sure some of these events will make you realise just how much the world has moved on during our three decades. 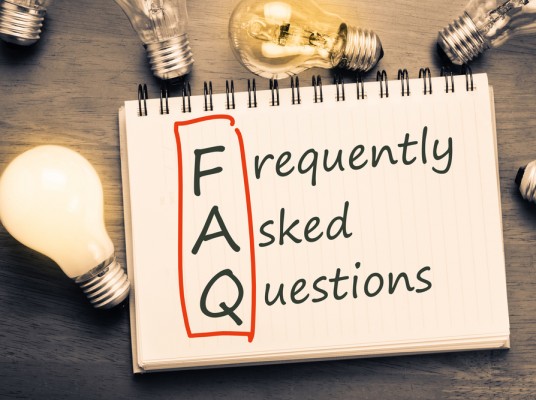 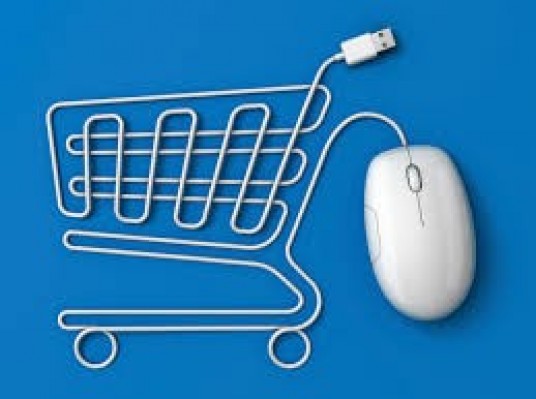 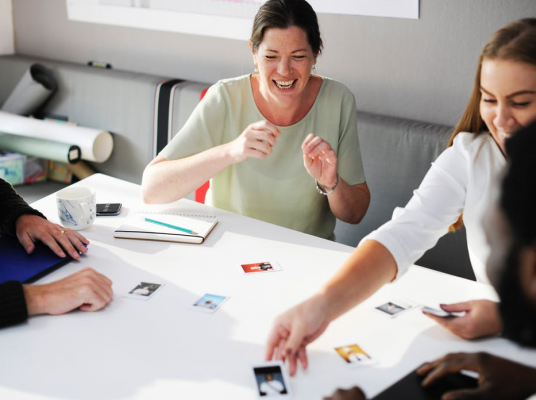 Tackling one of marketing's biggest challenges... 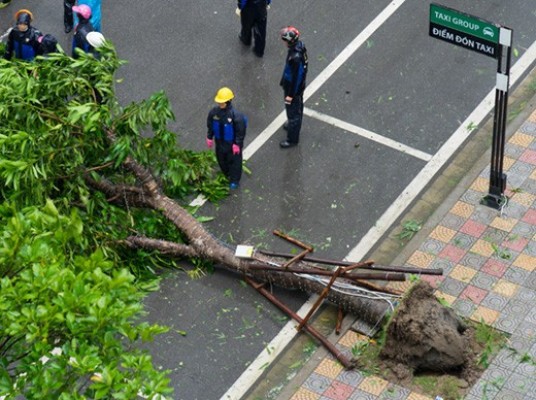 Planning for when things don’t go to plan... 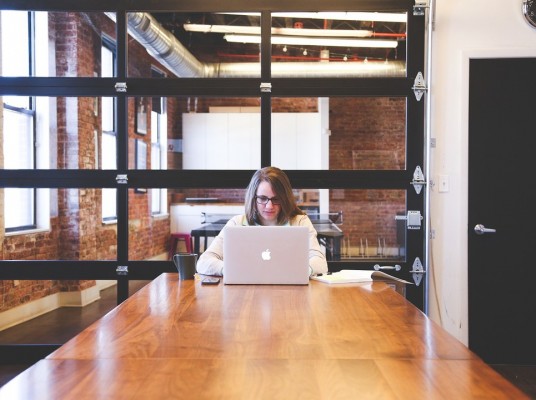 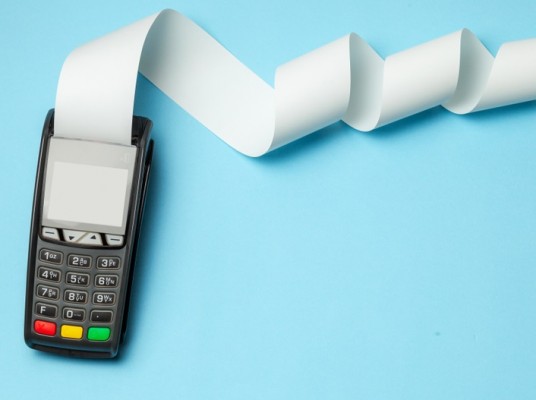 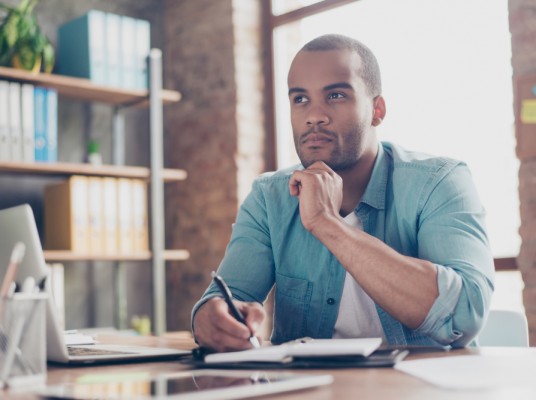 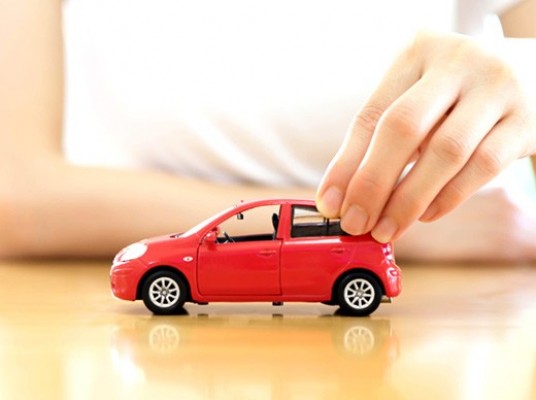 Sharing made easier by technology