Echo, Siri, Alexa, Cortana, Okay Google – what would you say?

It’s amazing – say ‘Alexa, tell me the news’ and a Dr Who like tower will start to talk to you telling you the headlines, the traffic news...

It’s amazing – say ‘Alexa, tell me the news’ and a Dr Who like tower will start to talk to you telling you the headlines, the traffic news, the weather or even a joke. Alexa is part of the Amazon Echo which flashes friendly blue lights from a small tower in the corner of your room. If you want to use Microsoft’s search engine Cortana, or Apple’s Siri, then you say ‘Hey Cortana’ or ‘Hey, Siri’ and you can have a voice activated search. All of these are activated by saying a name: Siri, Alexa, Cortana.

But Google went a different route. To access Google Home, you have to say ‘Okay Google’. Google felt this meant users had the impression that they were interacting with the whole of Google, right then and there, voice activated Google on tap. But users don’t seem to be so convinced: as Buzzfeed’s Mat Honan put it: “I actively hate saying ‘Okay Google’ because it makes me so aware I am interacting with a brand.”

“Talk to anyone who owns an Amazon Echo and they’ll soon tell you about how they find themselves having an odd fondness for Alexa - I can’t be the only one who often adds “please” and “thank you” to my commands.
But as long as Google forces you to bark “Okay Google”, Google Home will surely fail to become a personal assistant. It will be an assistant, sure, and a very good one at that. But it won’t be personal.”

Dave Lee wants to try to persuade Google to change the name and suggests Larry - for Larry Page, Google co-founder - but that seems lame to me. What would you suggest? 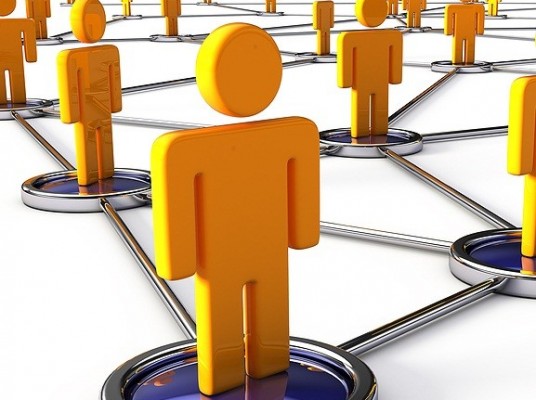 The value of CIM accreditation

Help for small businesses with GDPR 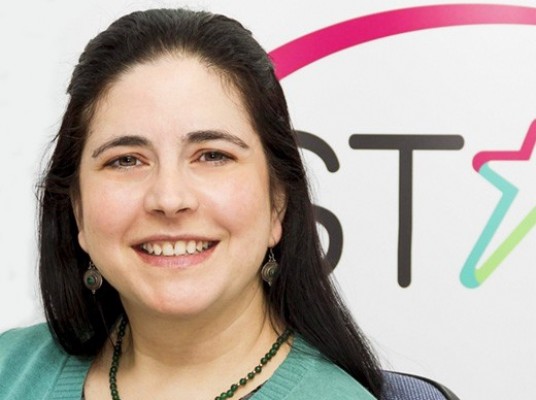 Day in the Life of: Kiran Kapur 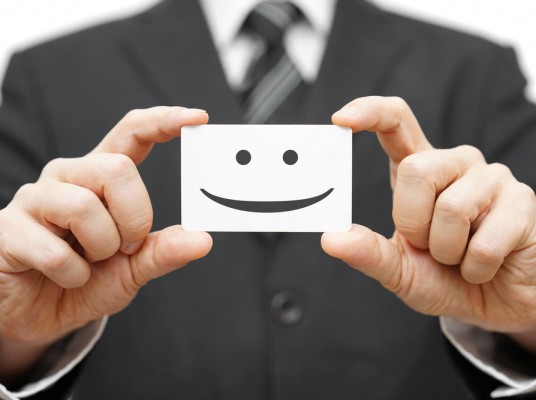 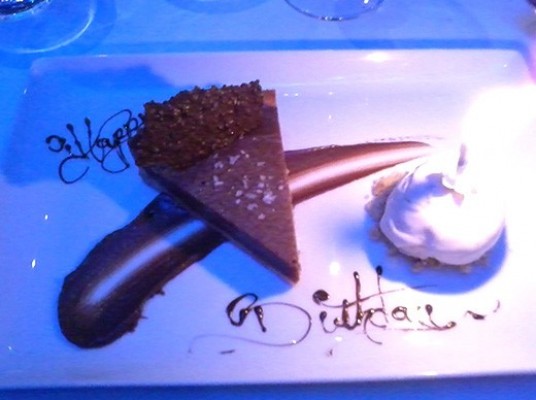 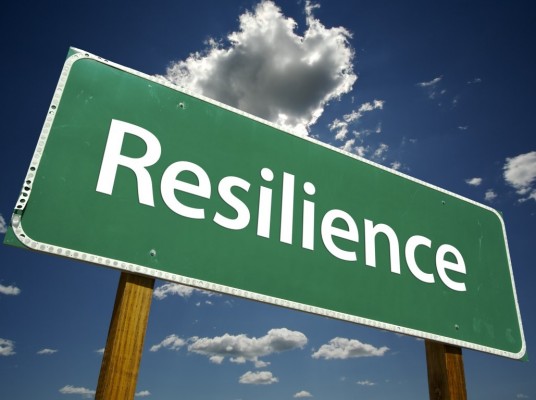 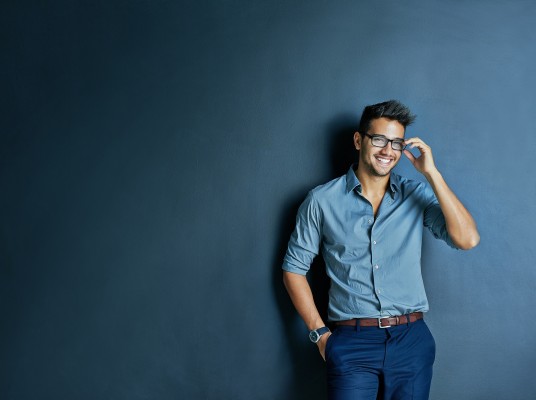