Burger King clearly believe that consumers want to support jobs and communities, and have tapped into this with a tweet supporting their competitors

I have just been talking to Charles Nixon about changes in consumer behaviour and mood due to the pandemic. One of the areas he highlighted was the understandable rise inanxiety and also that consumers are looking more to local communities and supporting each other. He surmised that consumers want to see much less cut-throat competition between brands. Burger King UK's tweet this morning suggests that the corporation also sees this as a trend. The tweet is asking consumers to support food outlets to protect jobs, and they have used the eye-catching headline:

"We know, we never thought we'd be saying this either:" 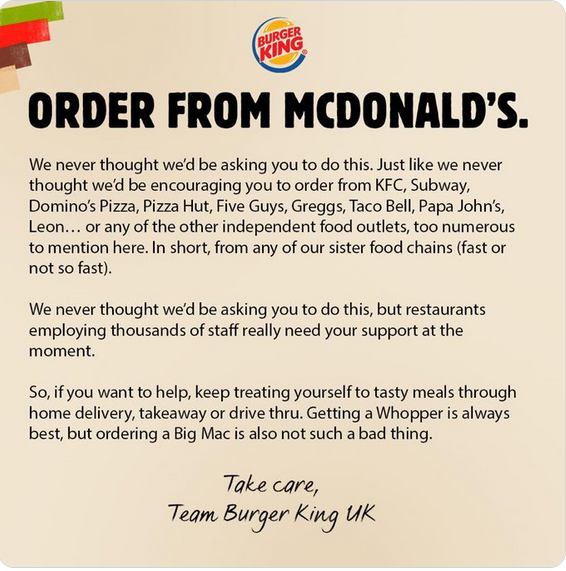 In my view, what could then have been overly worthy is then rescued by the last line:

"Getting a Whooper is always best, but ordering a Big Mac is not so bad".

Initial consumer reaction on Twitter suggest that they have called this correctly.

Whilst this is a different approach, it follows KFC's decision to run campaigns where they play with the "finger lickin' good" slogan having decided that it wasn't an appropriate message in these times.

You can hear the rest of my interview with Charles on Friday's podcast. 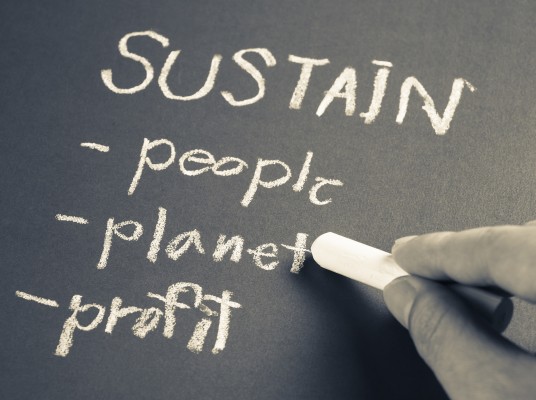 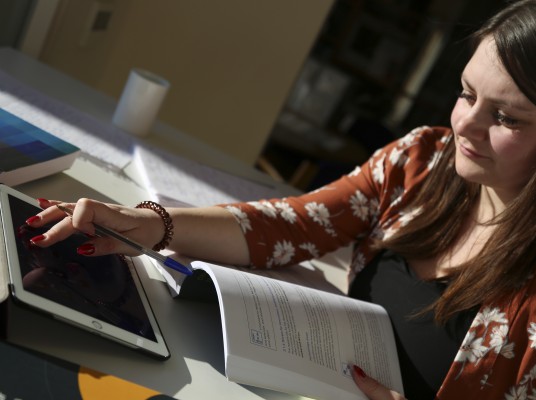 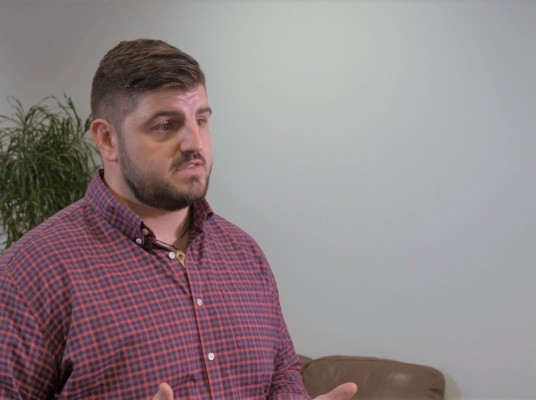 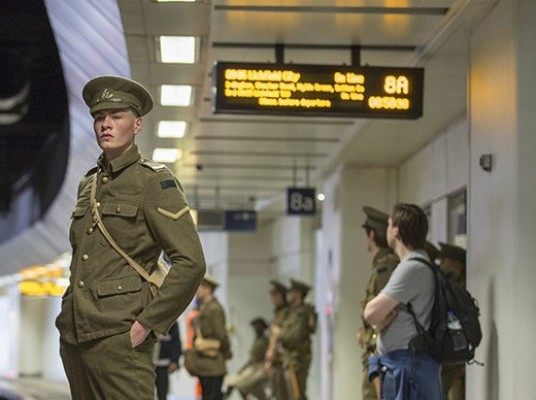 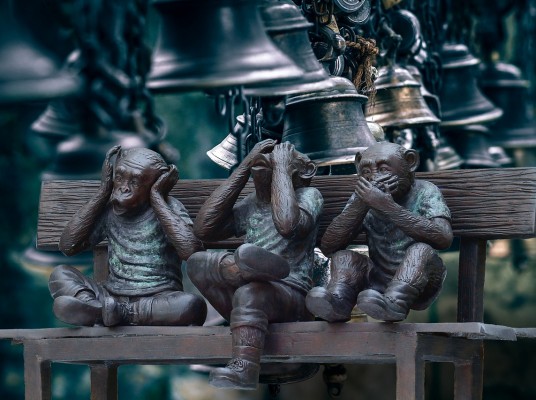 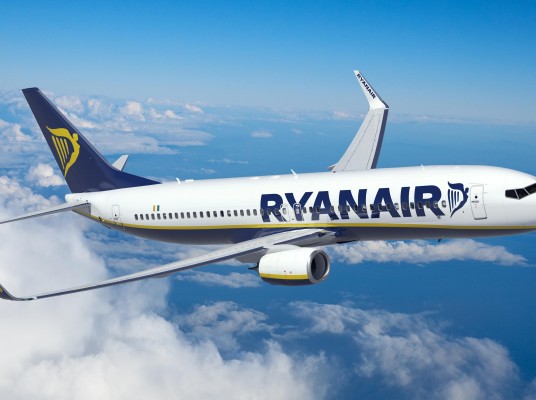 WANTS and NEEDS – When it comes to customers do you really know the difference? 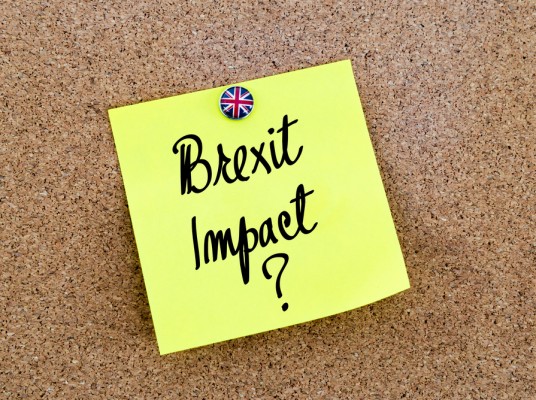 What does Brexit mean for marketers? 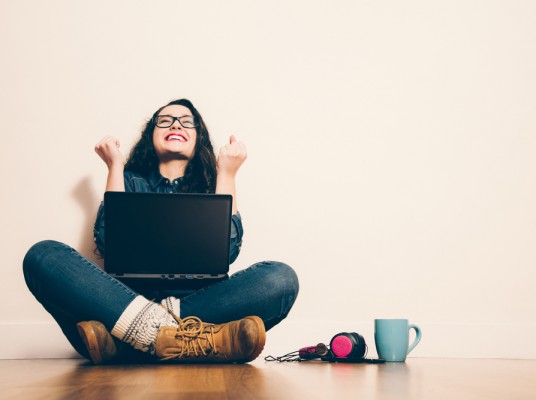