If the word apprentice brings an image of youthful car mechanics, carpenters or even young Jedis, you are in for a surprise. Modern apprenticeships include Digital Marketers, PR Assistants and even degrees.

Why have Apprenticeships changed?

Who can be an Apprentice?

This is one of the major changes to apprenticeships. Anyone can be an apprentice, so long as they need new knowledge and skills for their role.

That makes the apprenticeships perfect for:

In a way, the word “apprentice” is off-putting. Think of it as a “Training Scheme.” 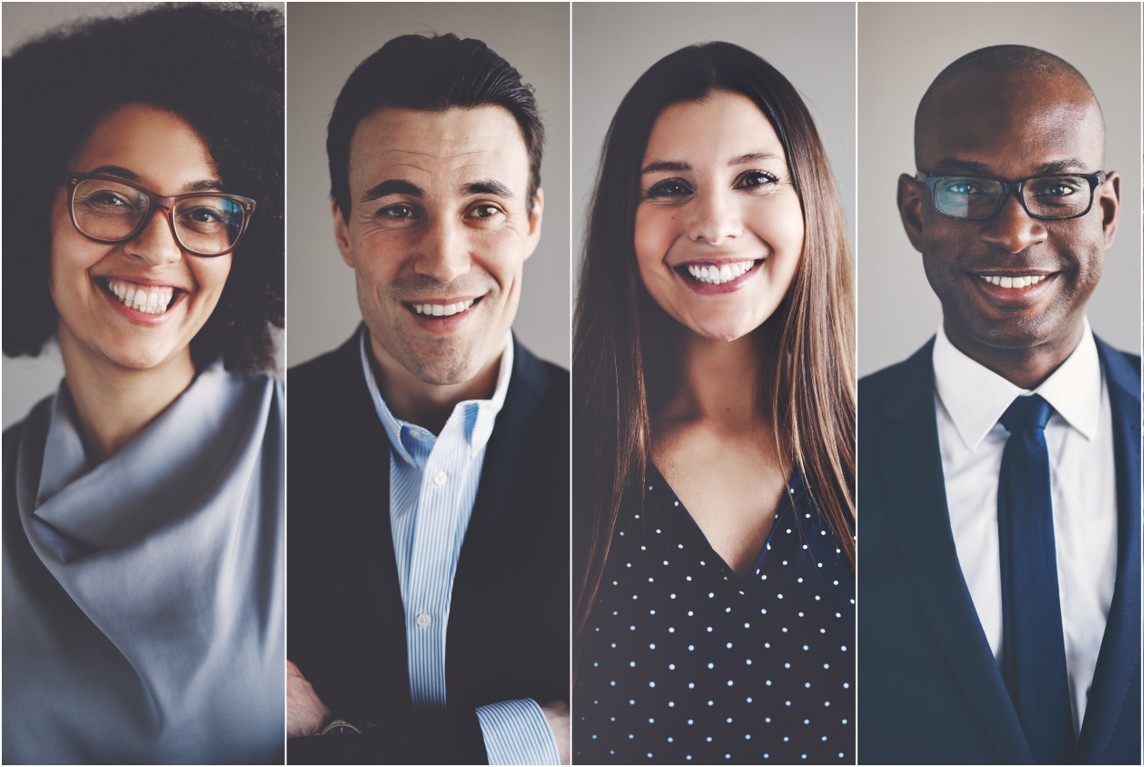 What is an Apprenticeship then?

Apprenticeships used to be based on Frameworks. New apprenticeships are based on Standards, which were designed by a group of employers, to make the skills learnt more appropriate to businesses.

What is a Standard?

A full list of the 358 approved standards can be found at the Institute of Apprenticeships.
For example:

The employer must commit to allowing an apprentice to have 20% off-the-job training time. For the remaining 80%, the apprentice works on a real job for the organisation. The apprentice has a manager and also a mentor to support and guide them. The training provider will monitor the apprentice's progress and keep you informed.
To start an apprenticeship, the steps are:

How does the Assessment Work?

In the next articles, we look the assessment in more detail and how the money side works: including how much an employer pays, how much an apprentice earns and how much funding the government provides. We will also look at degree apprenticeships as an alternative to university. 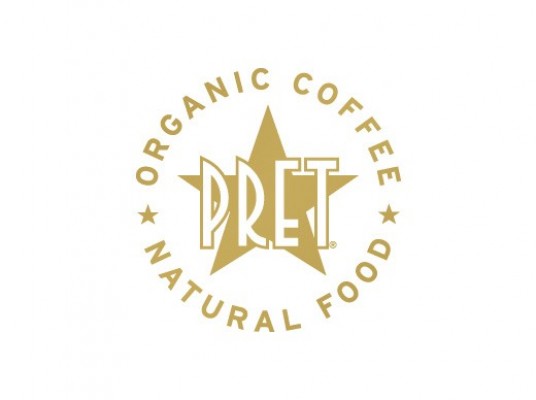 When companies get it wrong 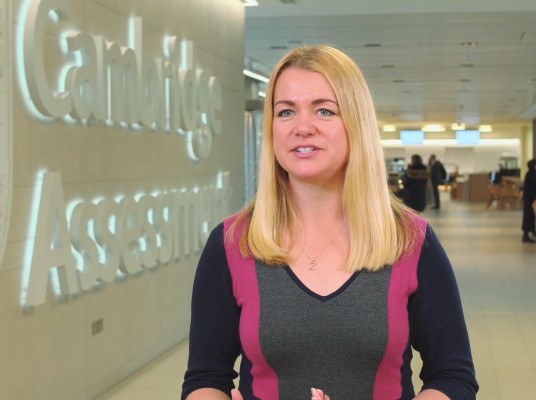 How CIM courses help marketers excel in their careers 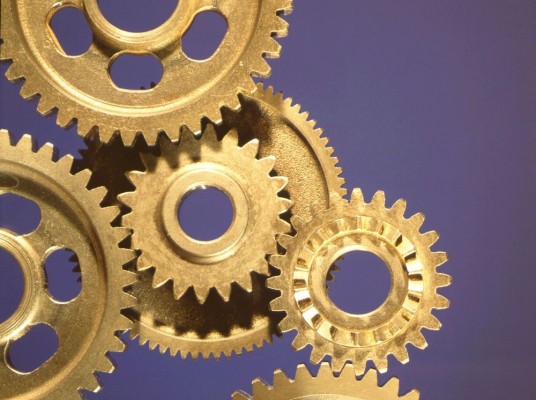 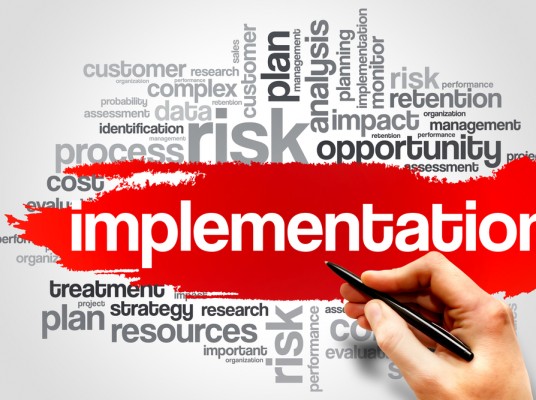 Practical marketing skills for your workplace 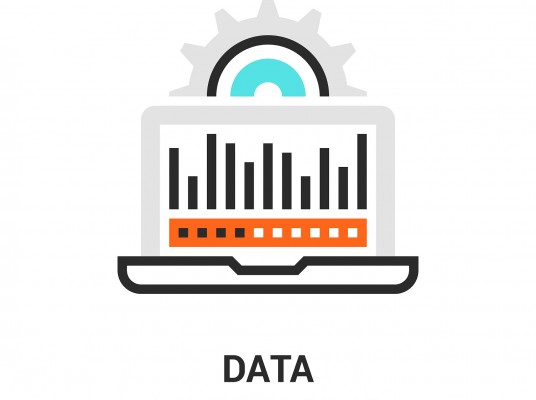 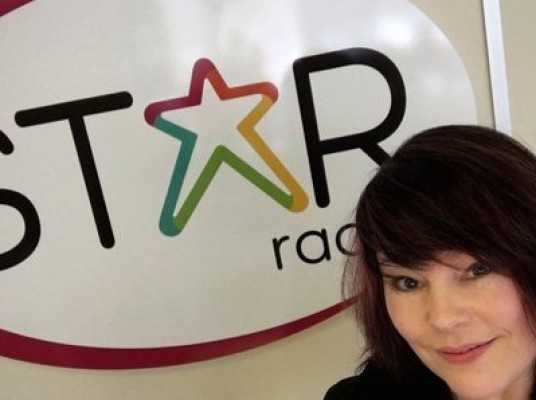 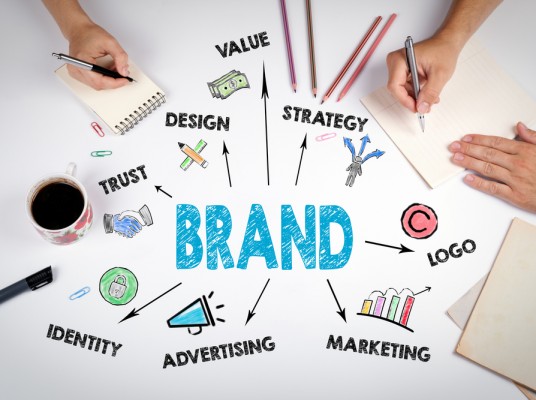 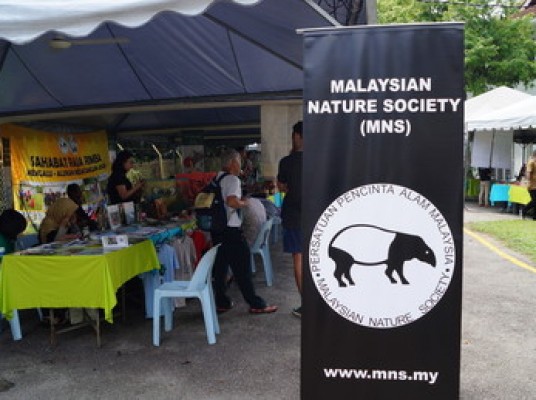