It's so good to hear the good news stories of our students and how they are excelling within their careers. Their continued hard work and dedication means they reap the rewards of job success!

One of our Junior Content Producer apprentices, Jack Barrott, was involved in producing content for the G7 Summit in Cornwall recently:

I had the opportunity to work with loads of amazing people from different companies, a few of these include Spaceport Cornwall, Crowdfunder and even the Vice President of Virgin Orbit, which is the last thing you expect when you come into work in the morning.

A lot of our clients were heavily involved in the Summit and with us being based in Cornwall it was a manic week; a lot of it revolved around creating social content to be shared throughout the week, this included attending shoots, taking drone footage, as well as live posting for brands in relation to events.

Looking back there are a number of things I think I could have improved on, one example of this is filming with the drone; I hadn't had any experience flying before so I only had about 5 minutes of prep before we started filming with it. Luckily it turned out well and the footage we were filming was for our own company so we had more control over what we could do with it in the end.

His tutor, Nick Wake, followed up by saying:

At our last tutorial he was able not only to articulate his involvement but to observe how the knowledge gained from his studies has made him aware of how the approach to the work he carried out, could have been a lot stronger, notably in terms of preparation.

We're so pleased for Jack. 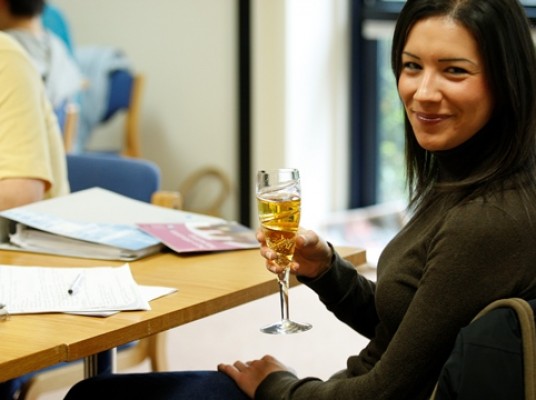 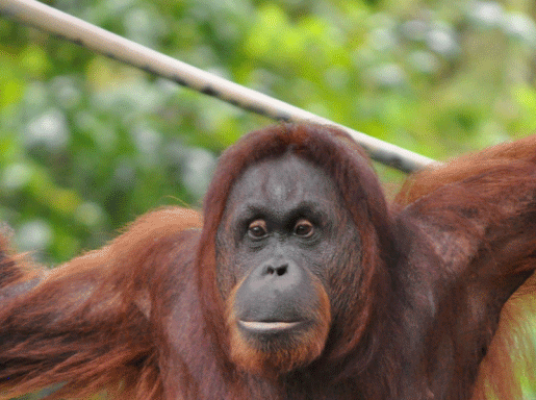 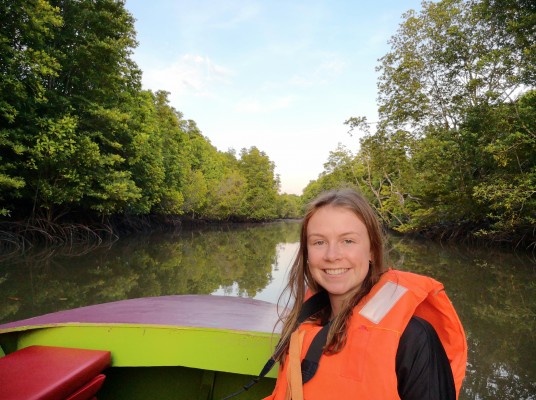 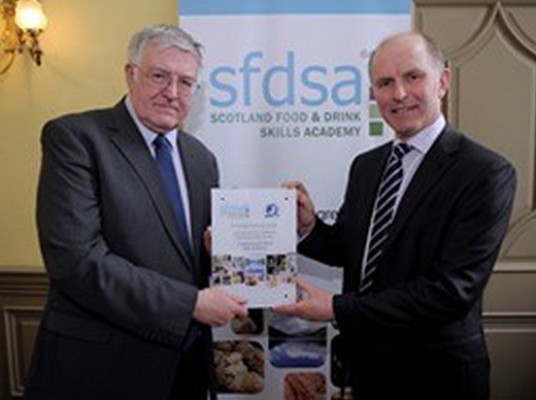 CMC is invited to join the Scotland FDSA 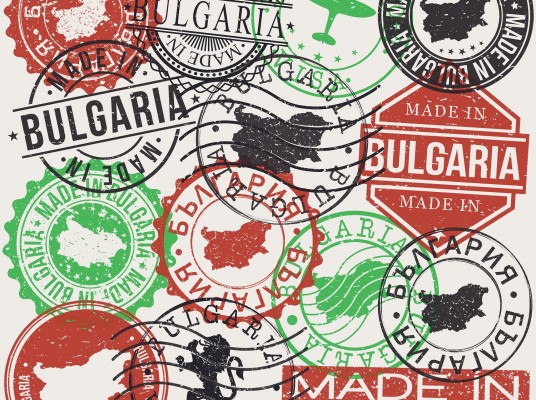 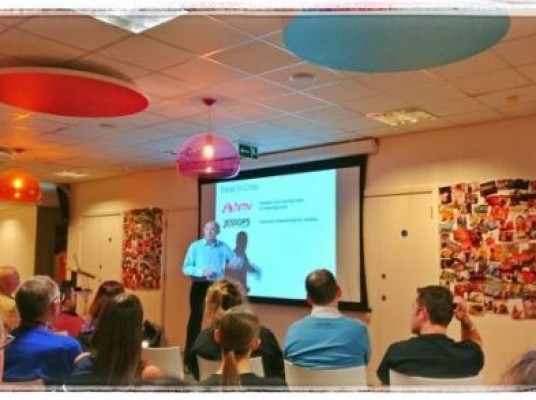 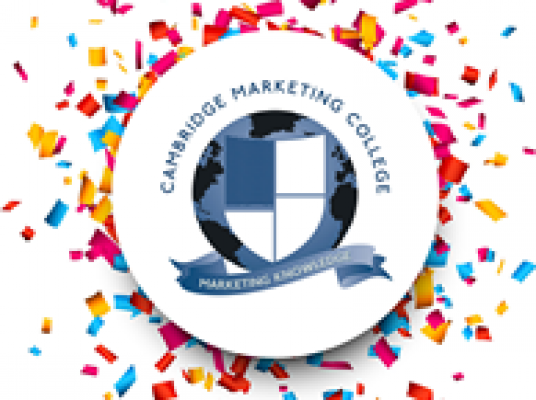 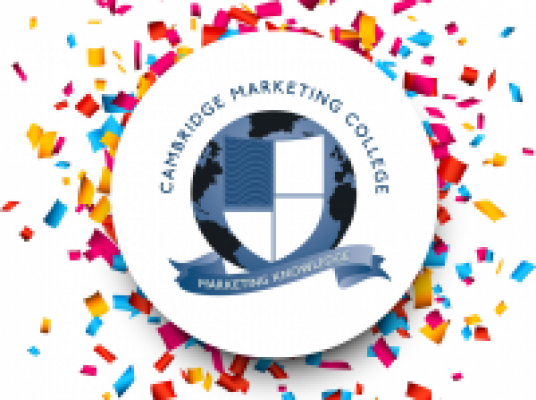